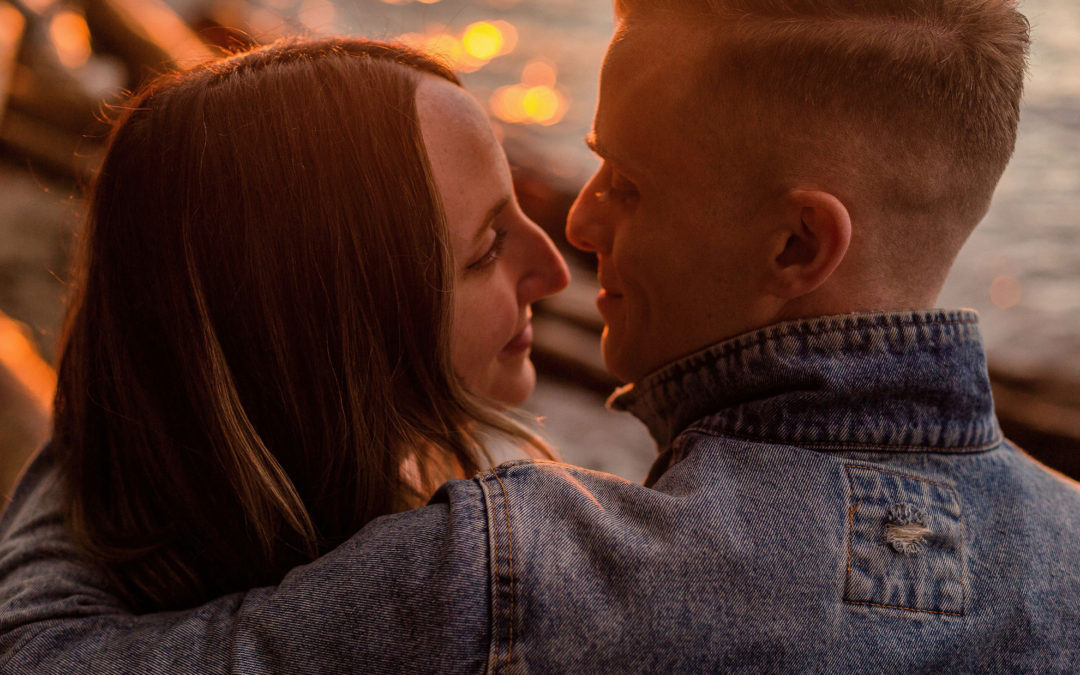 Taryn & Trevor are getting married next June at Hycroft Manor.

These two met at a work event through a mutual friend. Upon laying his eyes on Taryn, he declared he’d marry her, unknowingly in that moment, manifesting his future.

Over the next couple of years, they got to know each other better doing their masters degrees at school and their relationship blossomed.

For their engagement session we trekked around Spanish Banks and Acadia Beach and chased the sun along with their Frenchie pup Maila!

I am so excited to document their wedding and celebrate with next next year! 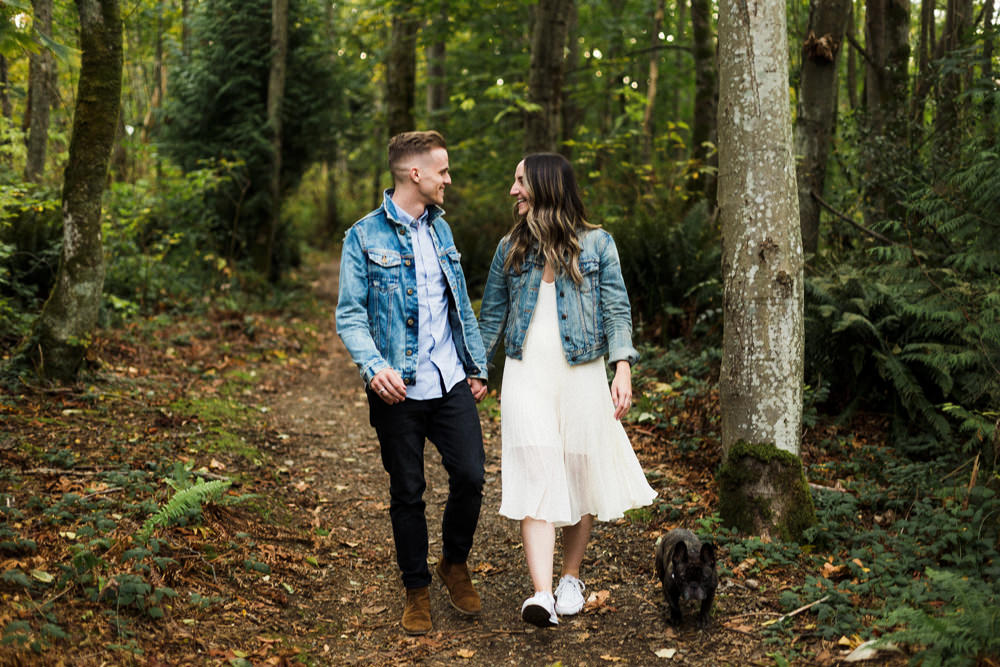 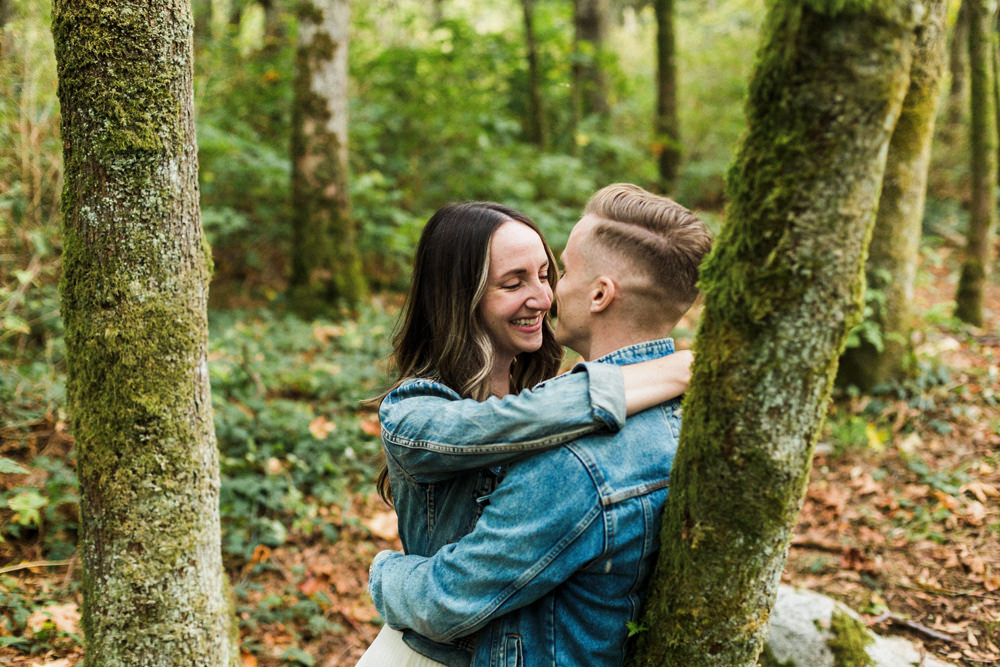 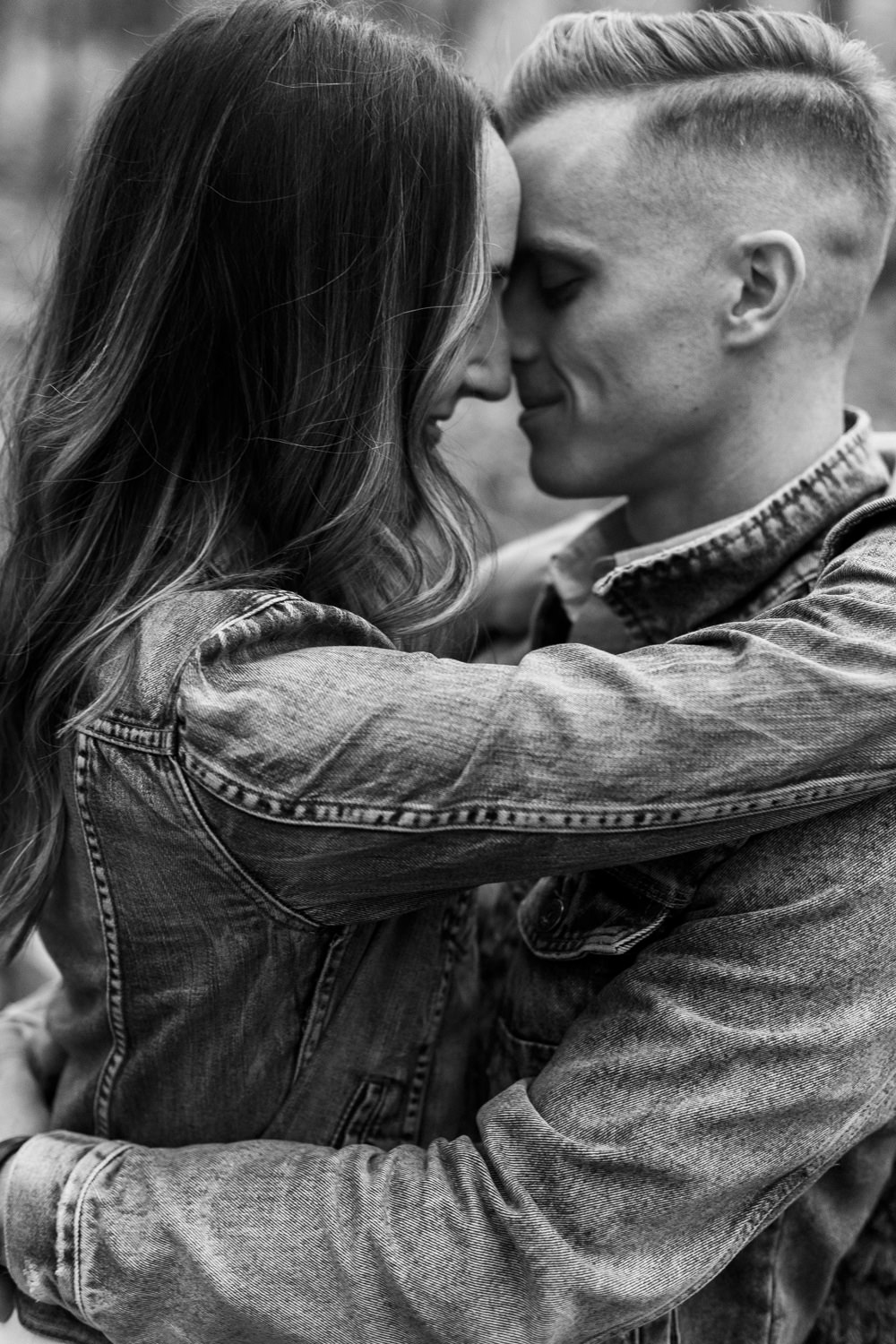 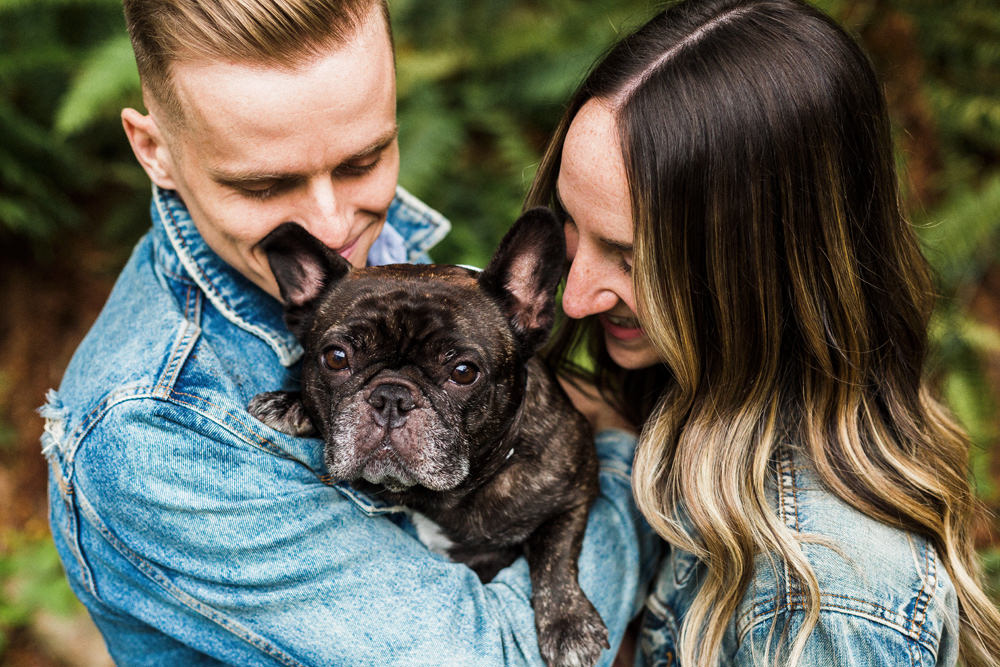 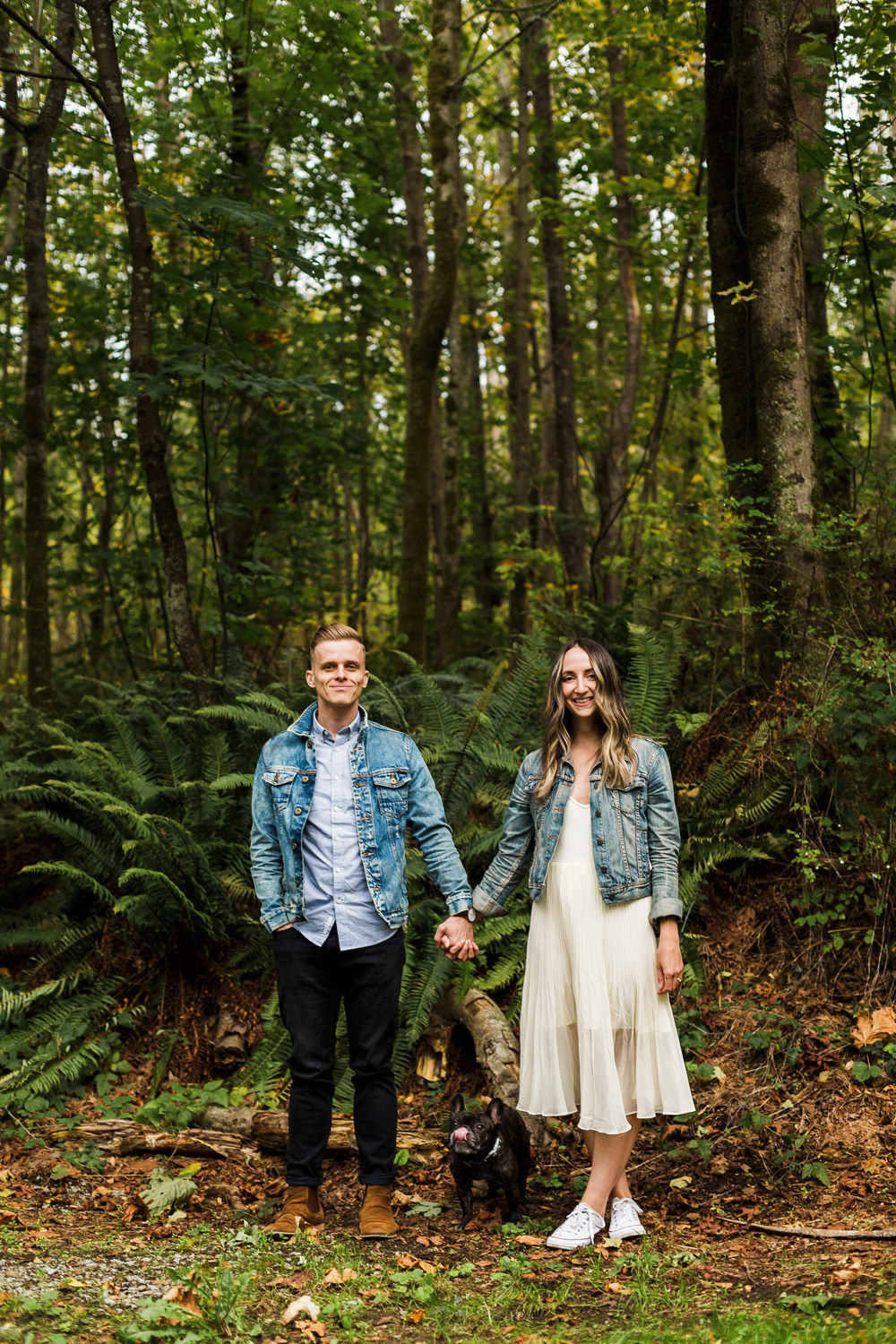 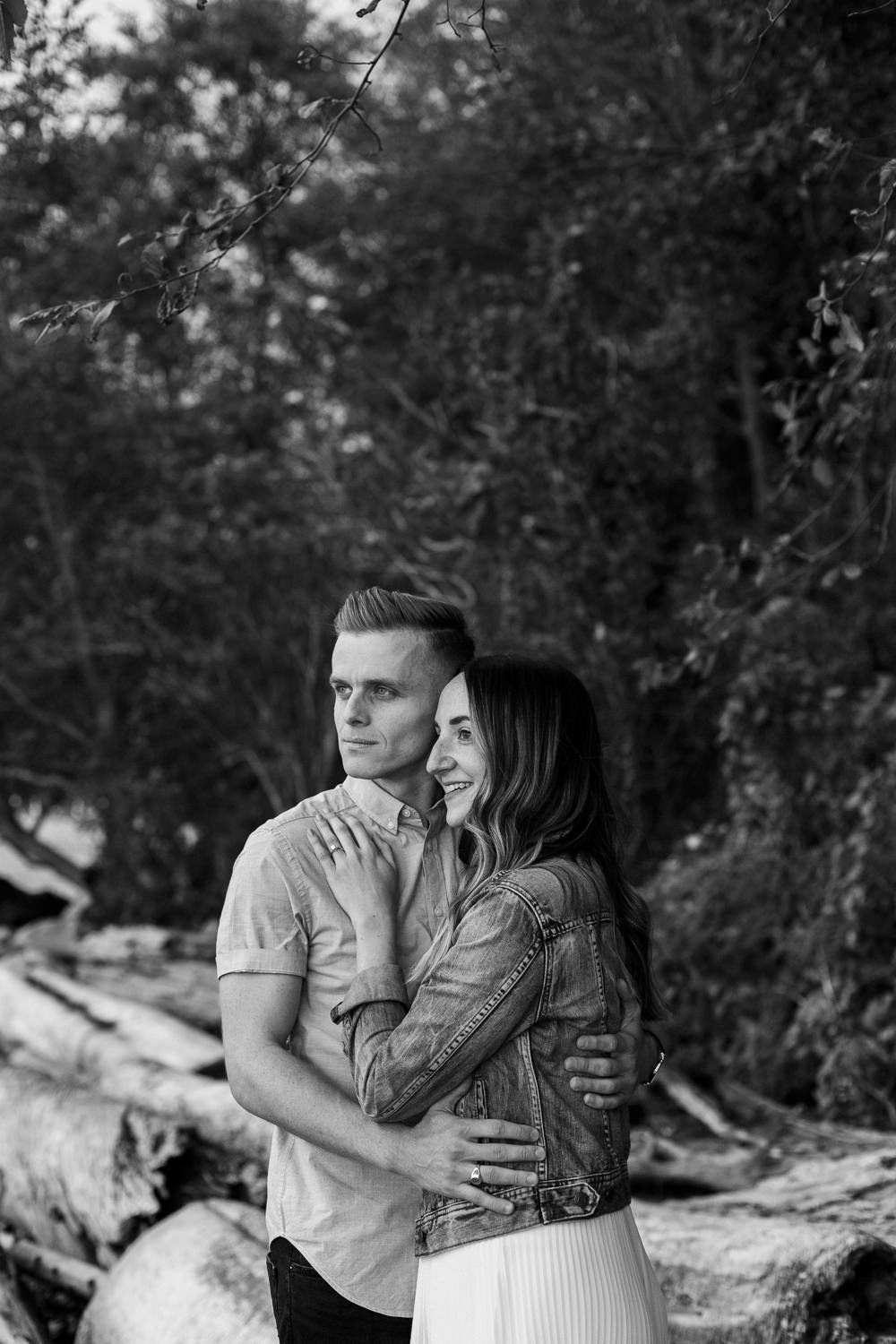 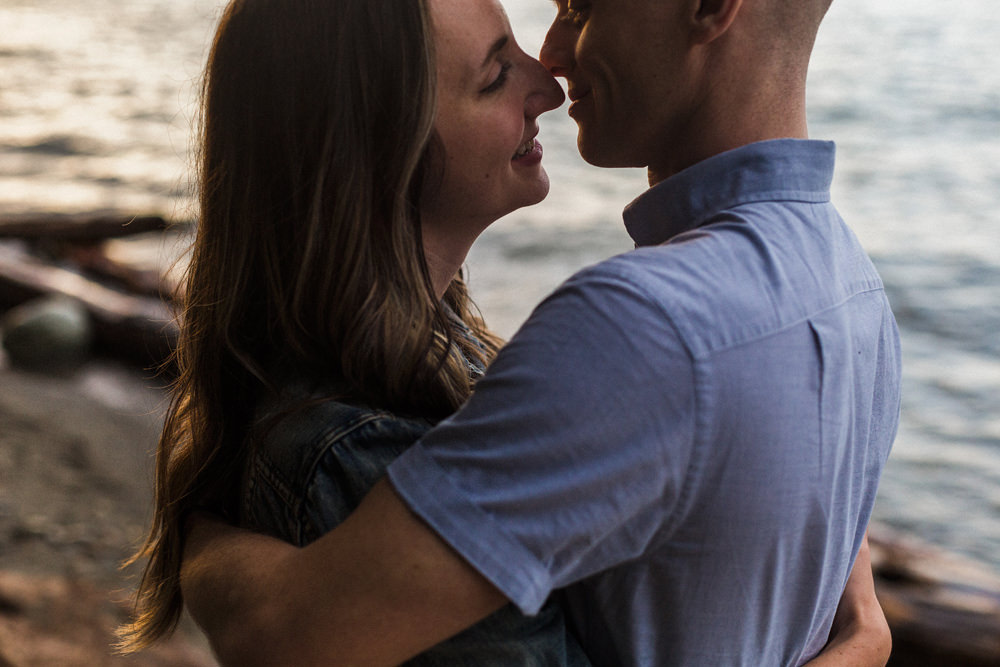 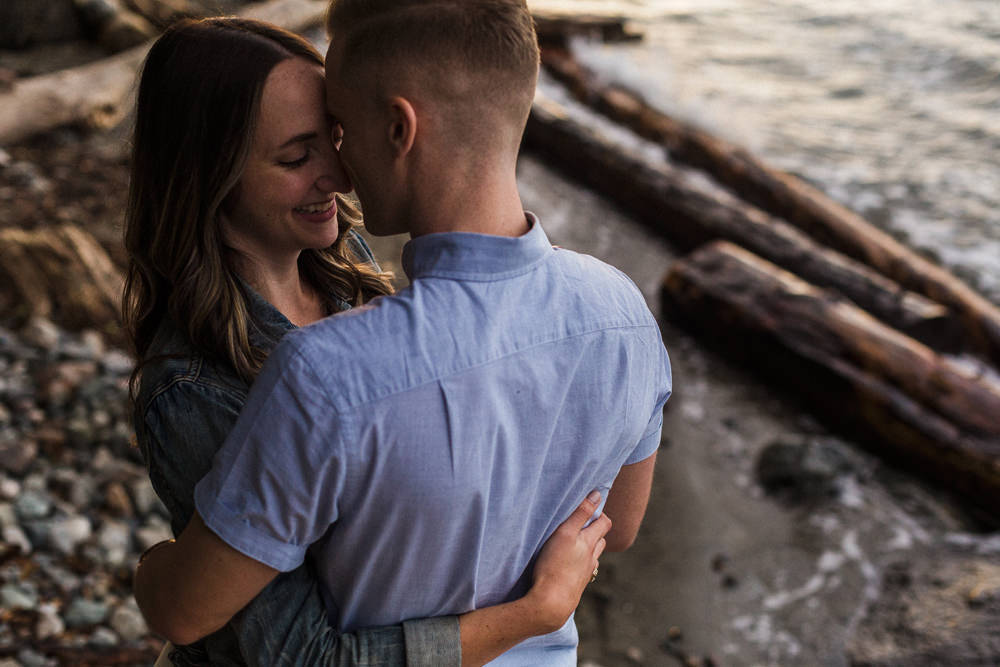 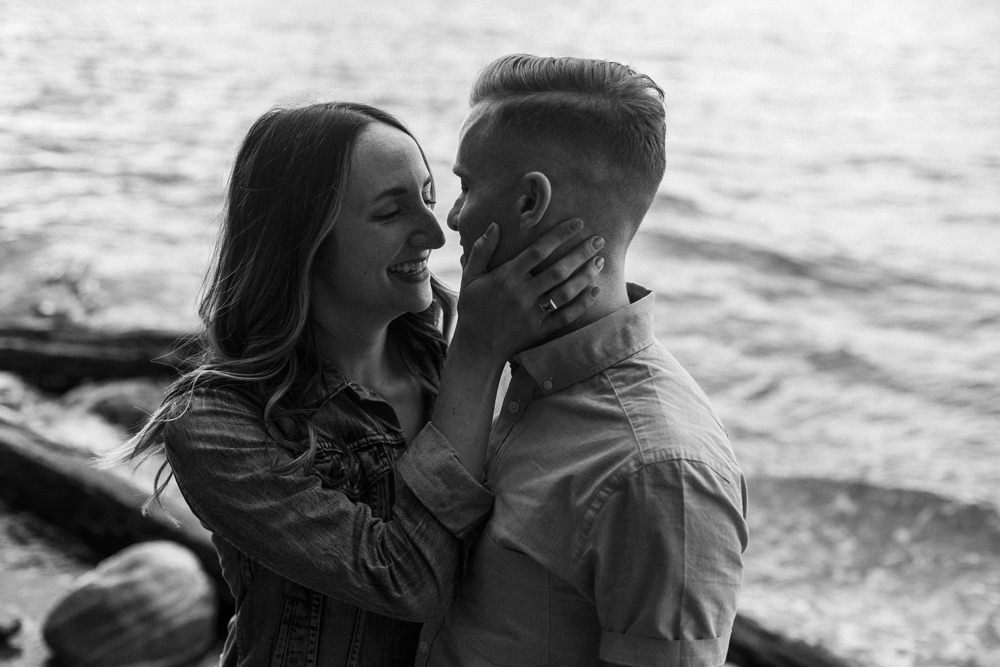 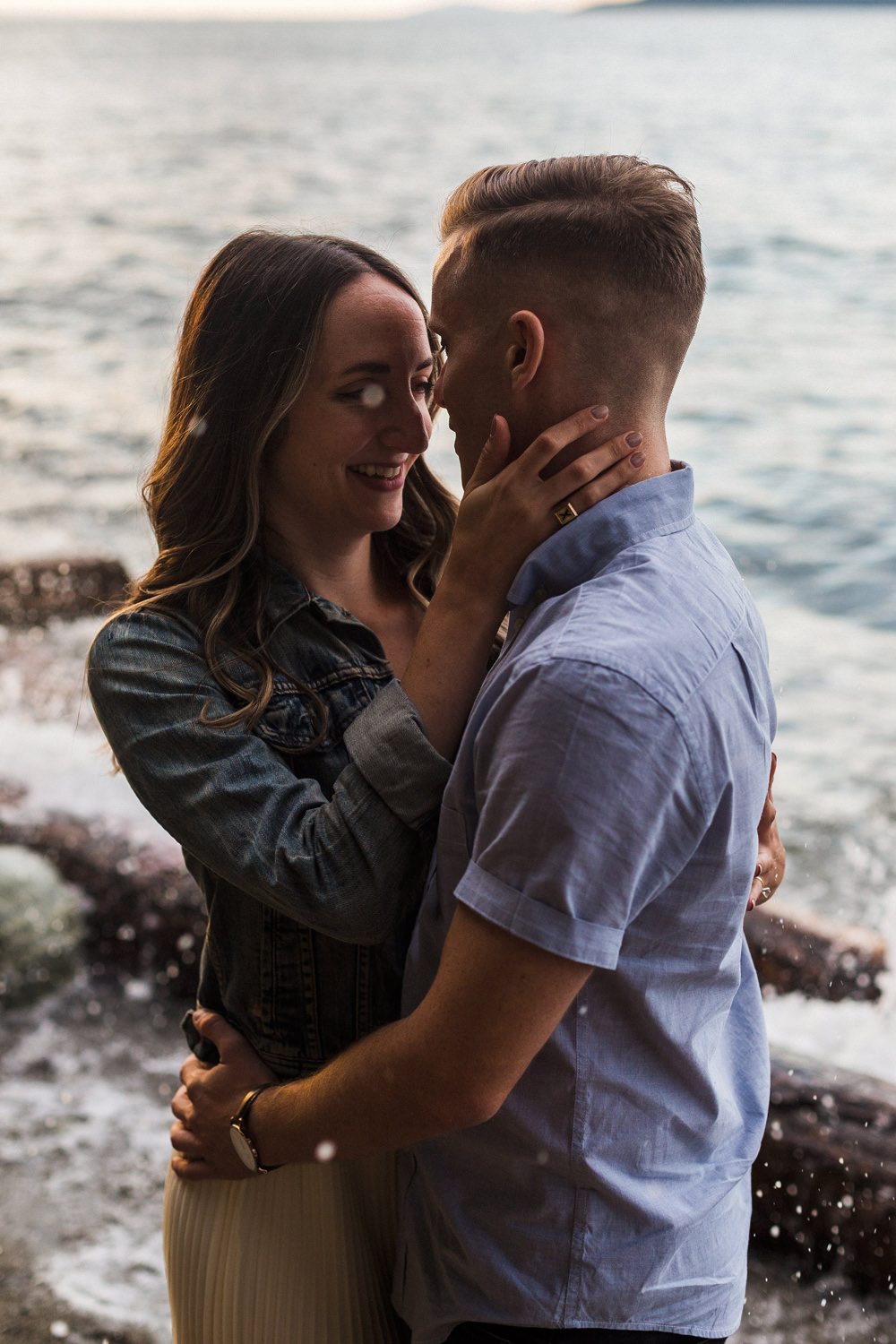 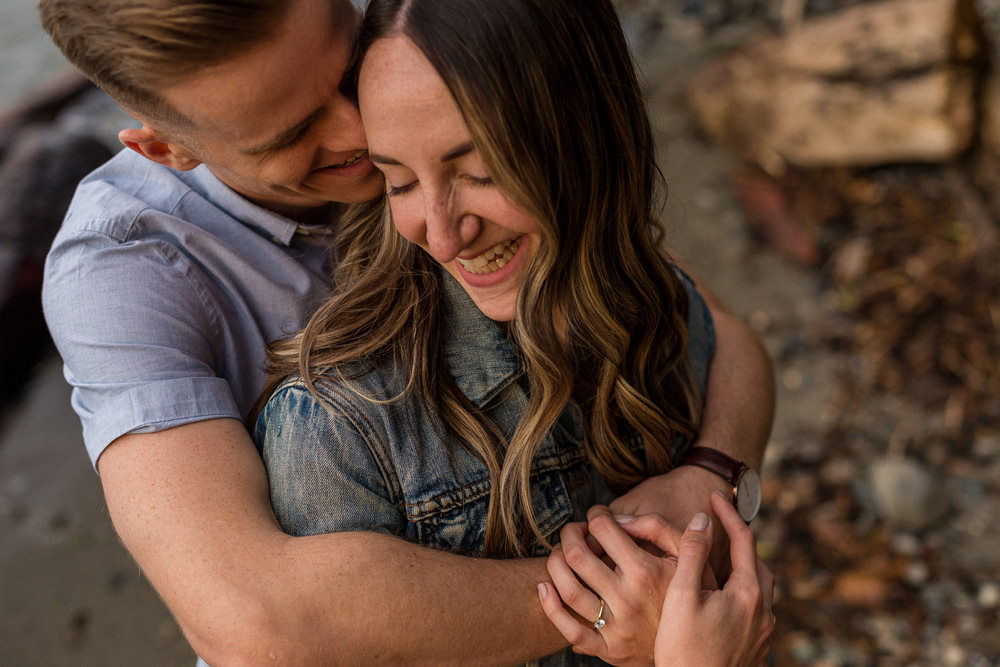 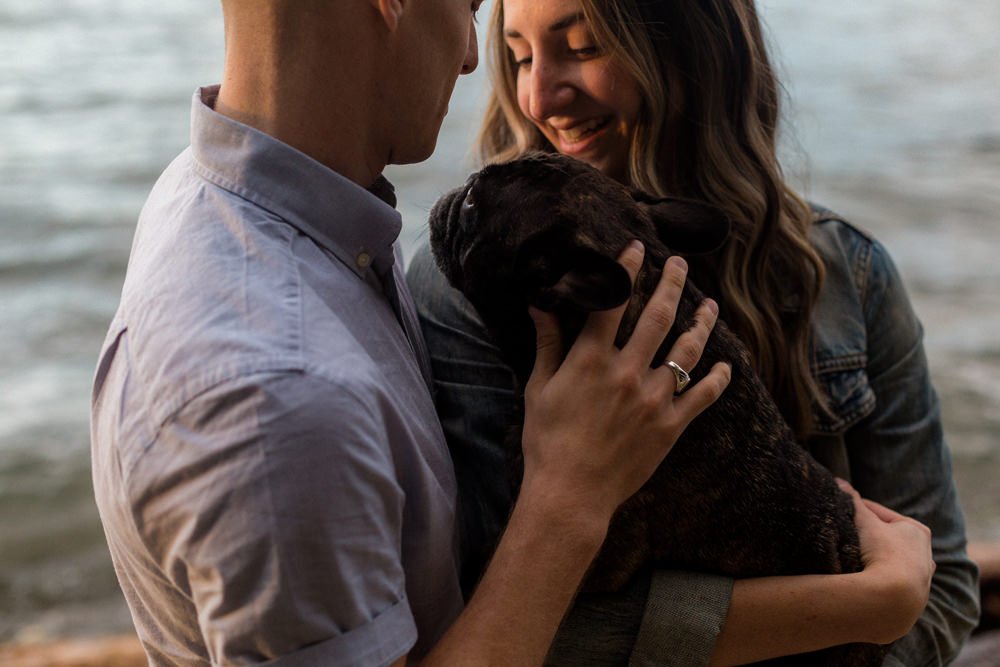 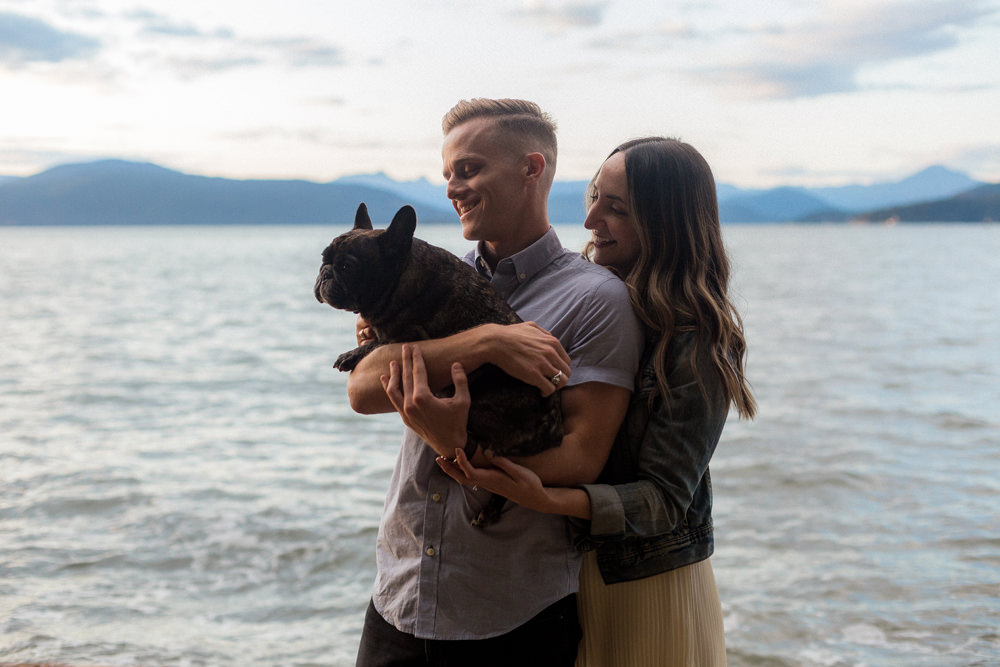 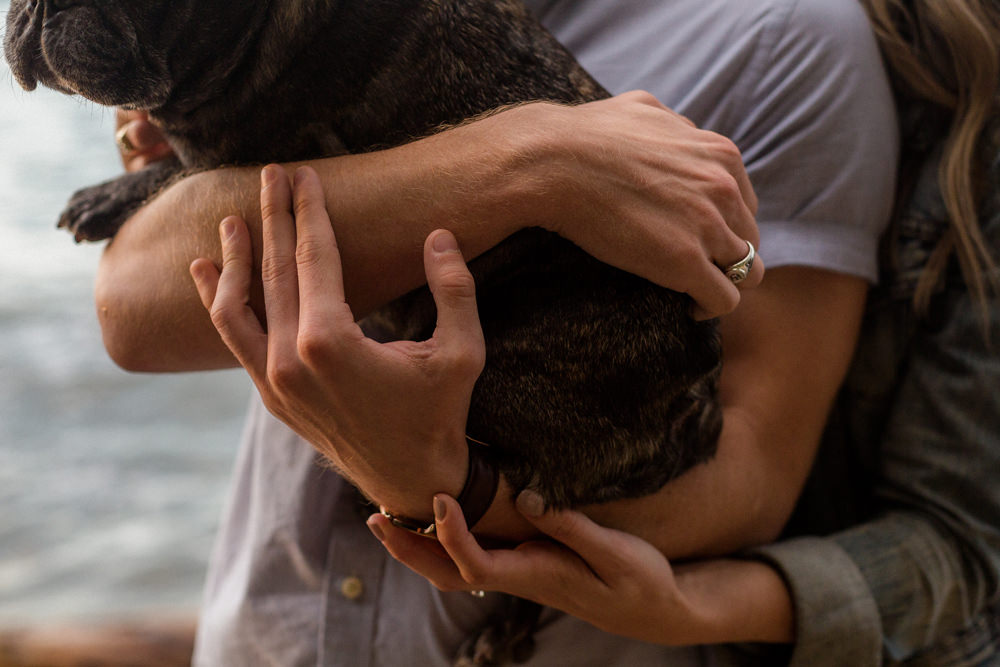 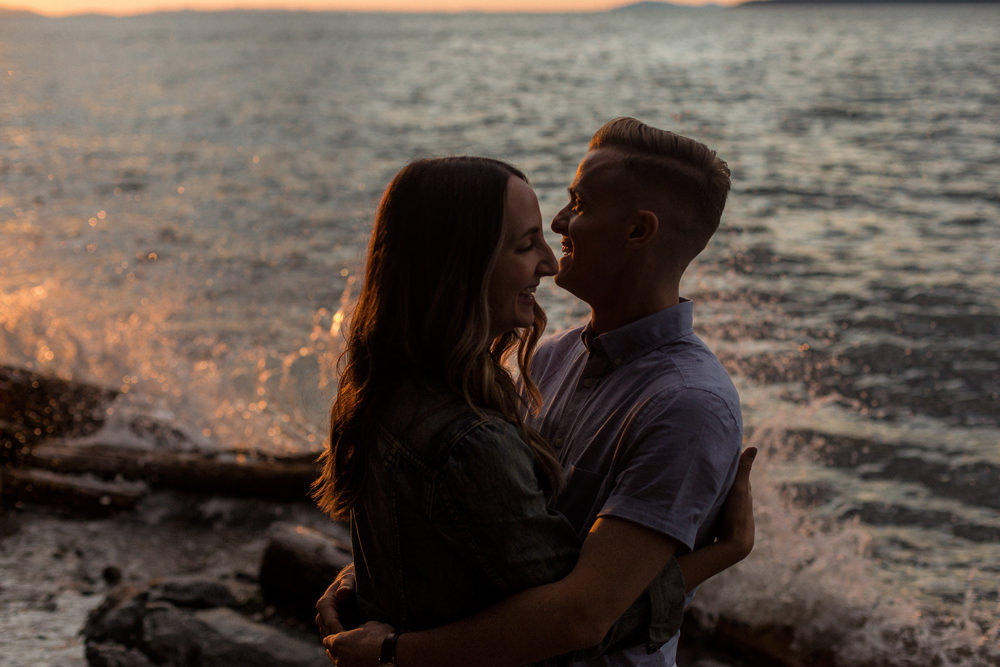 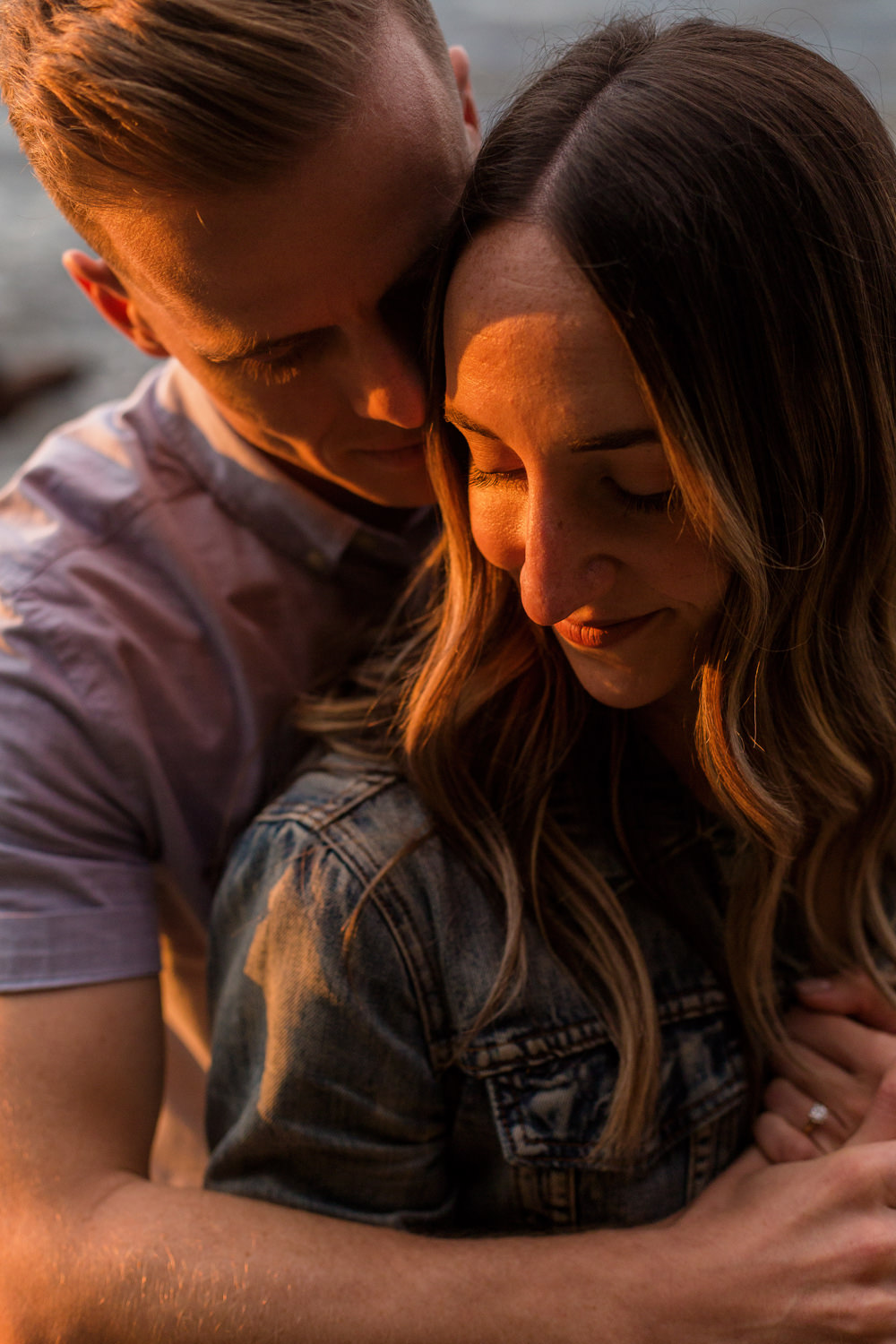 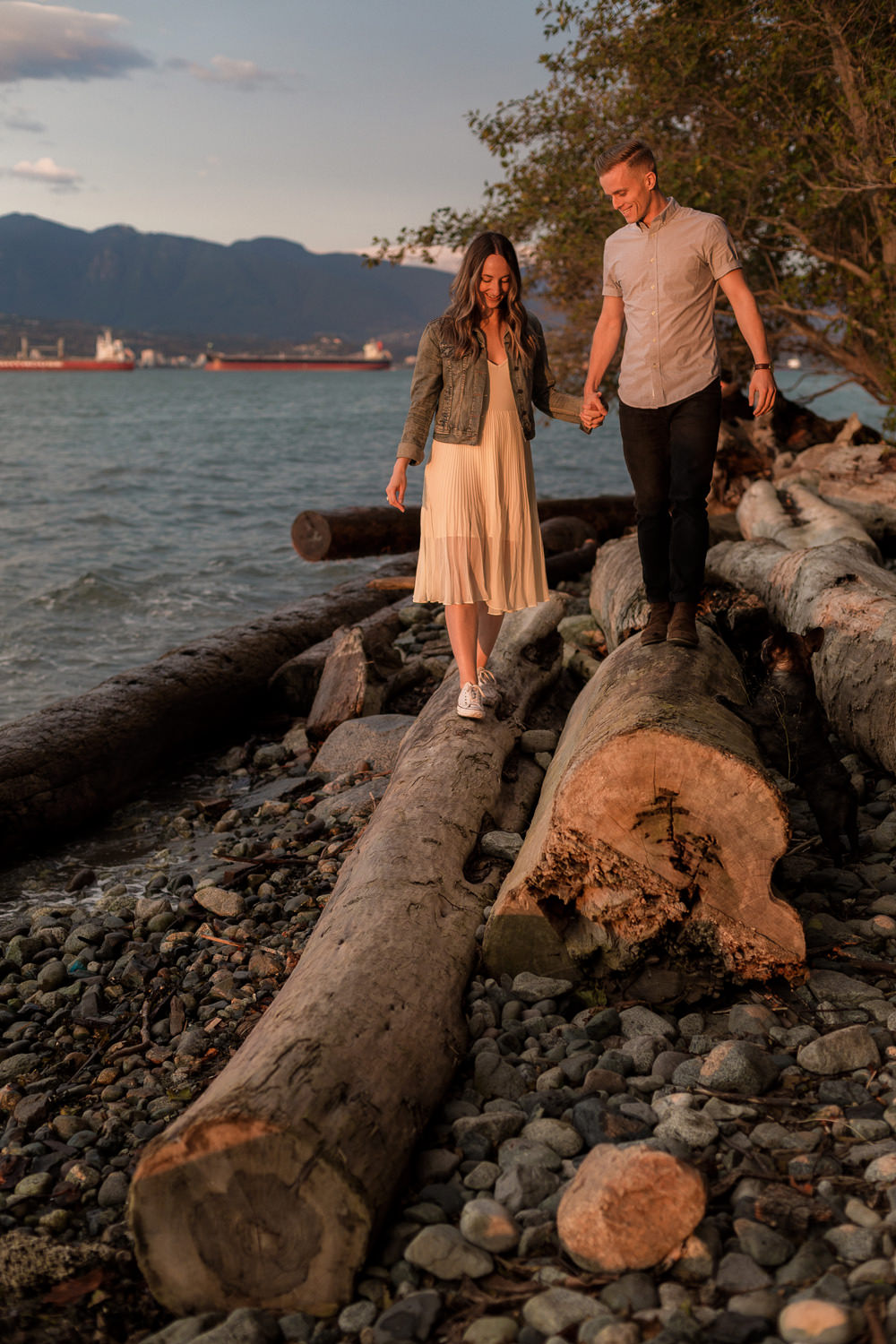 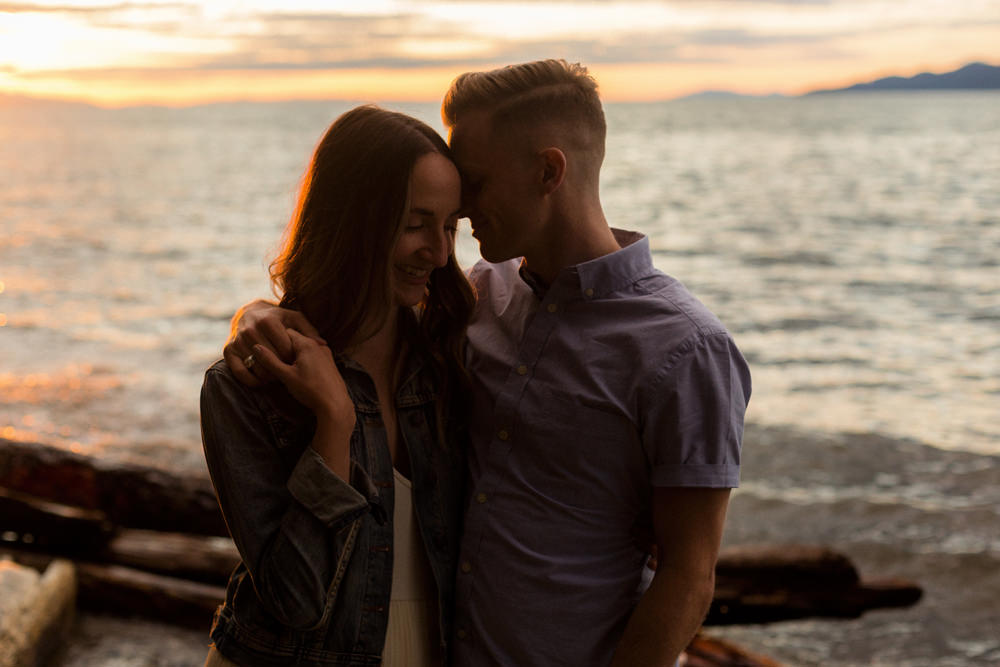 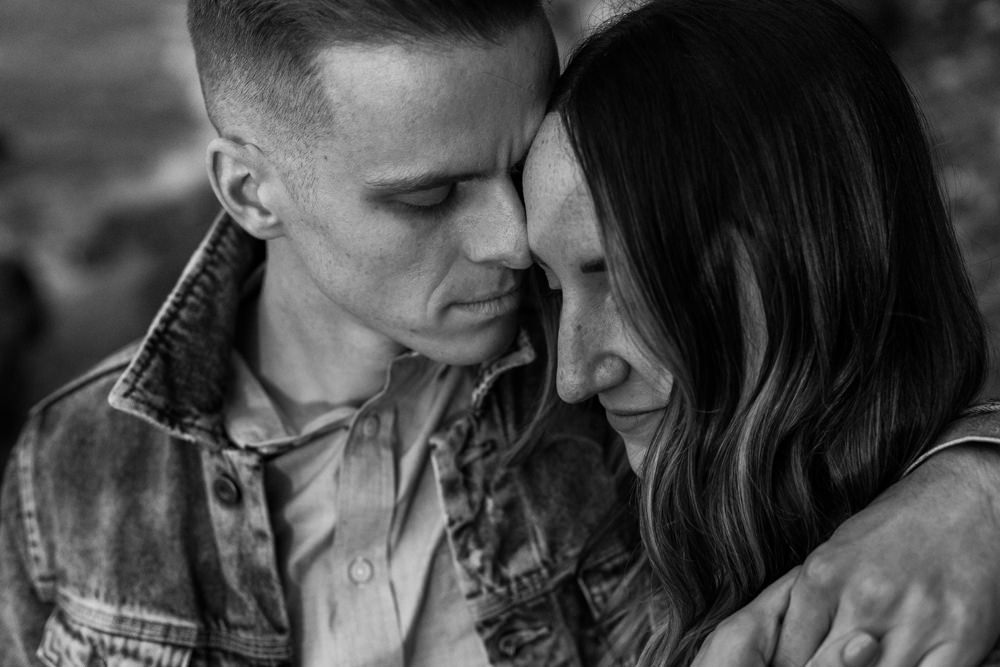 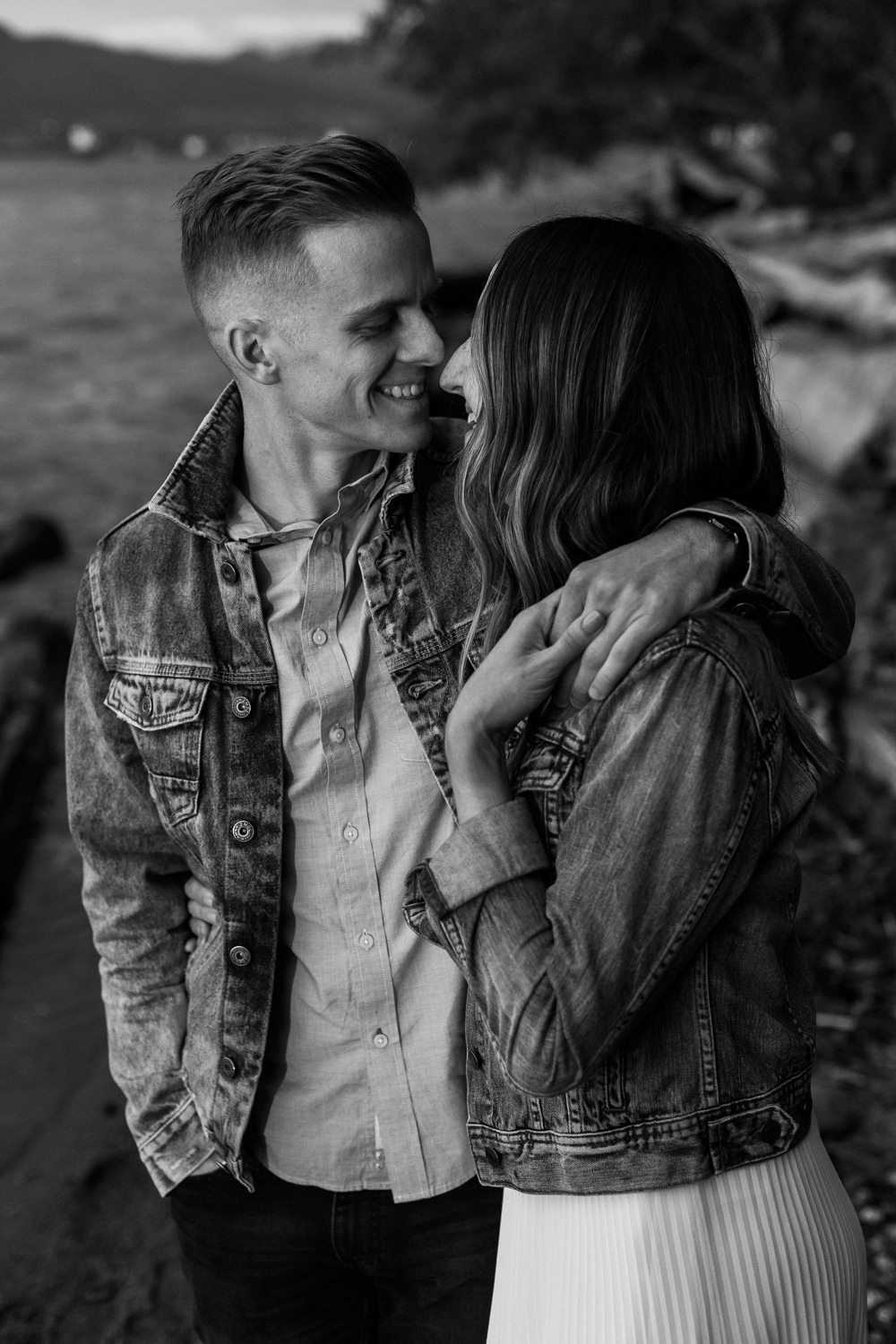 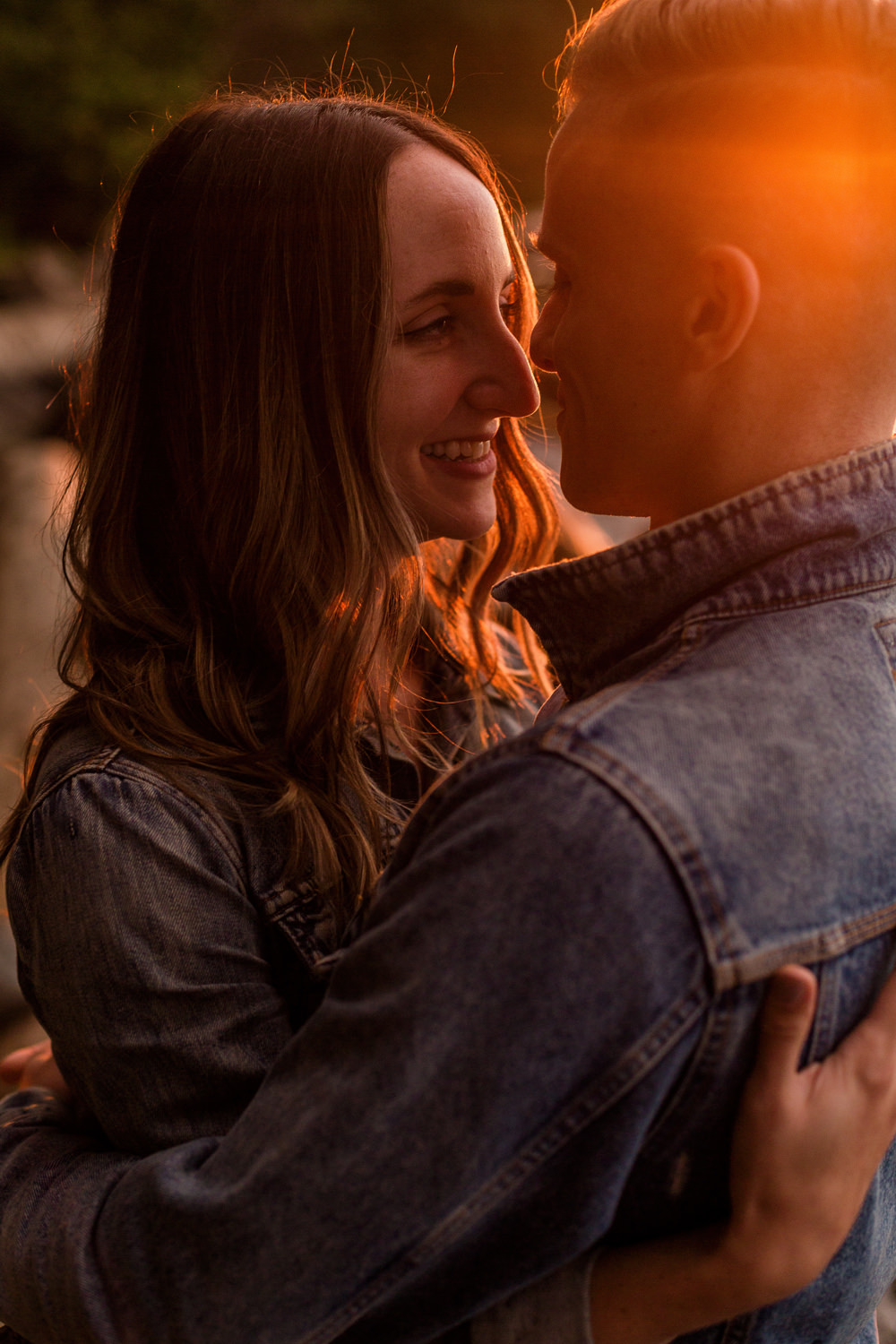 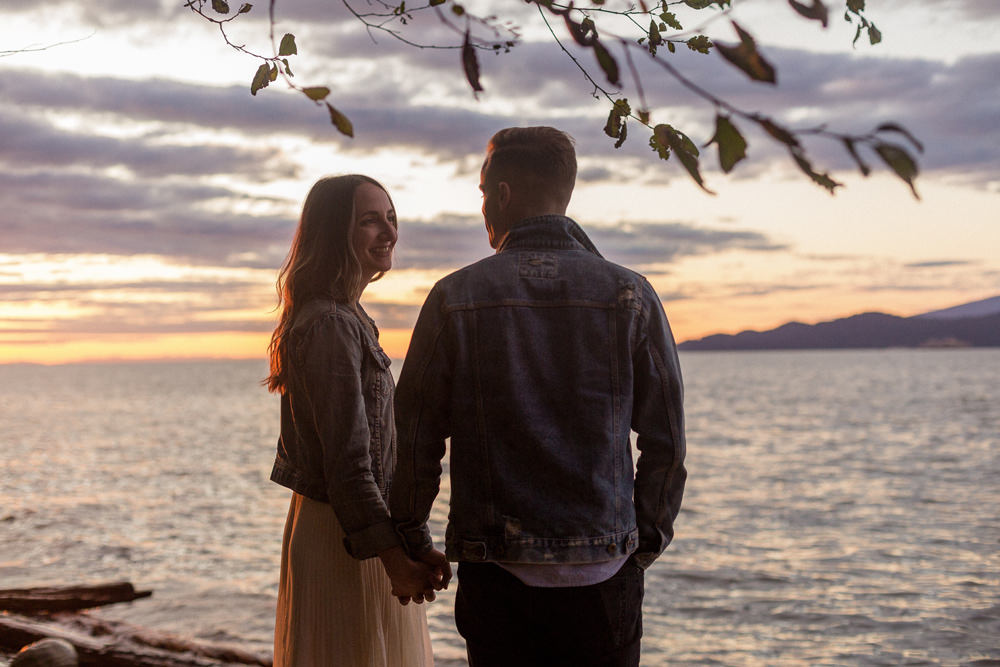 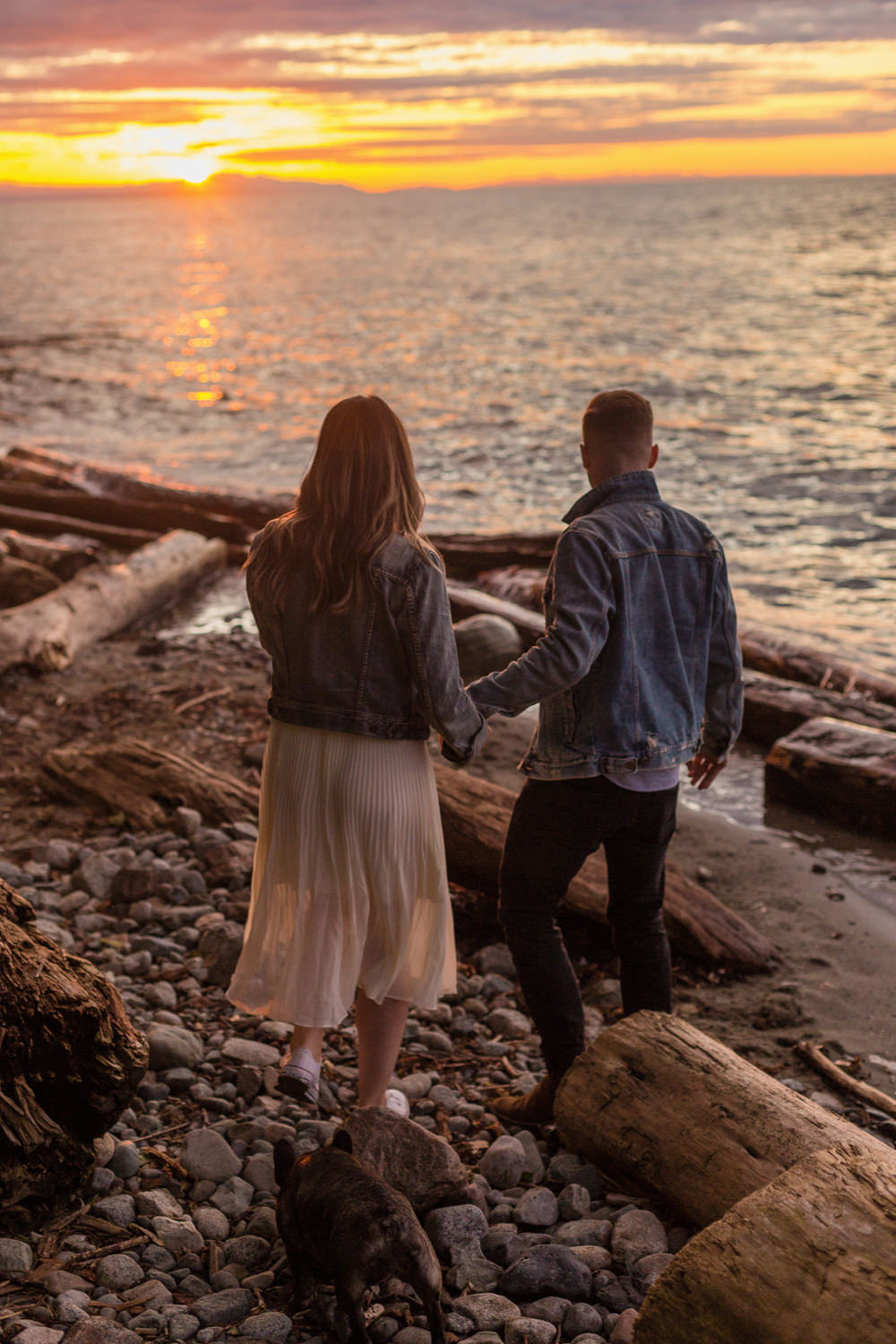 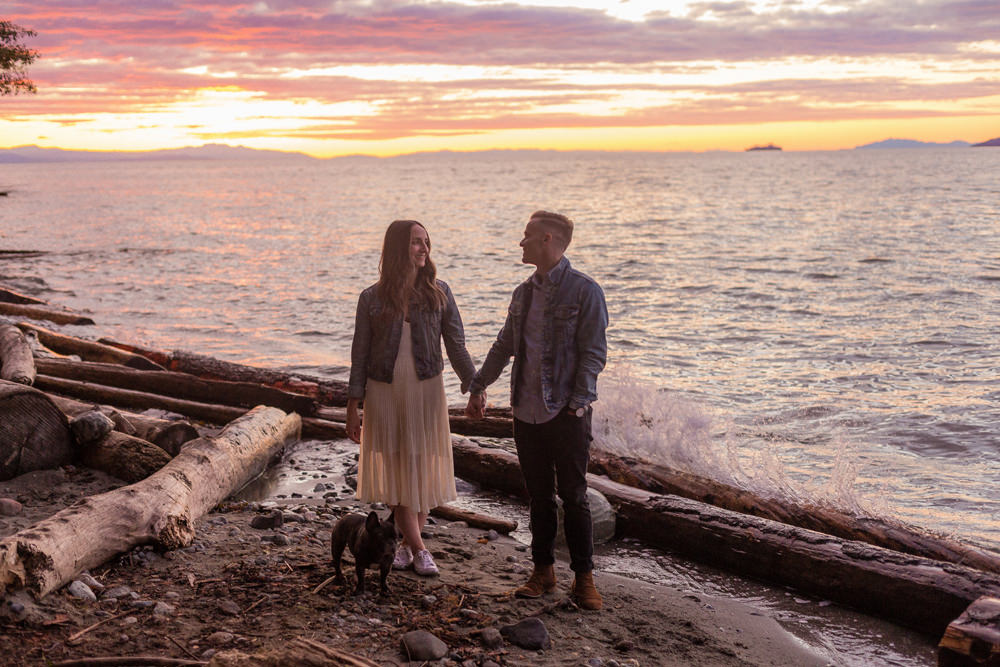 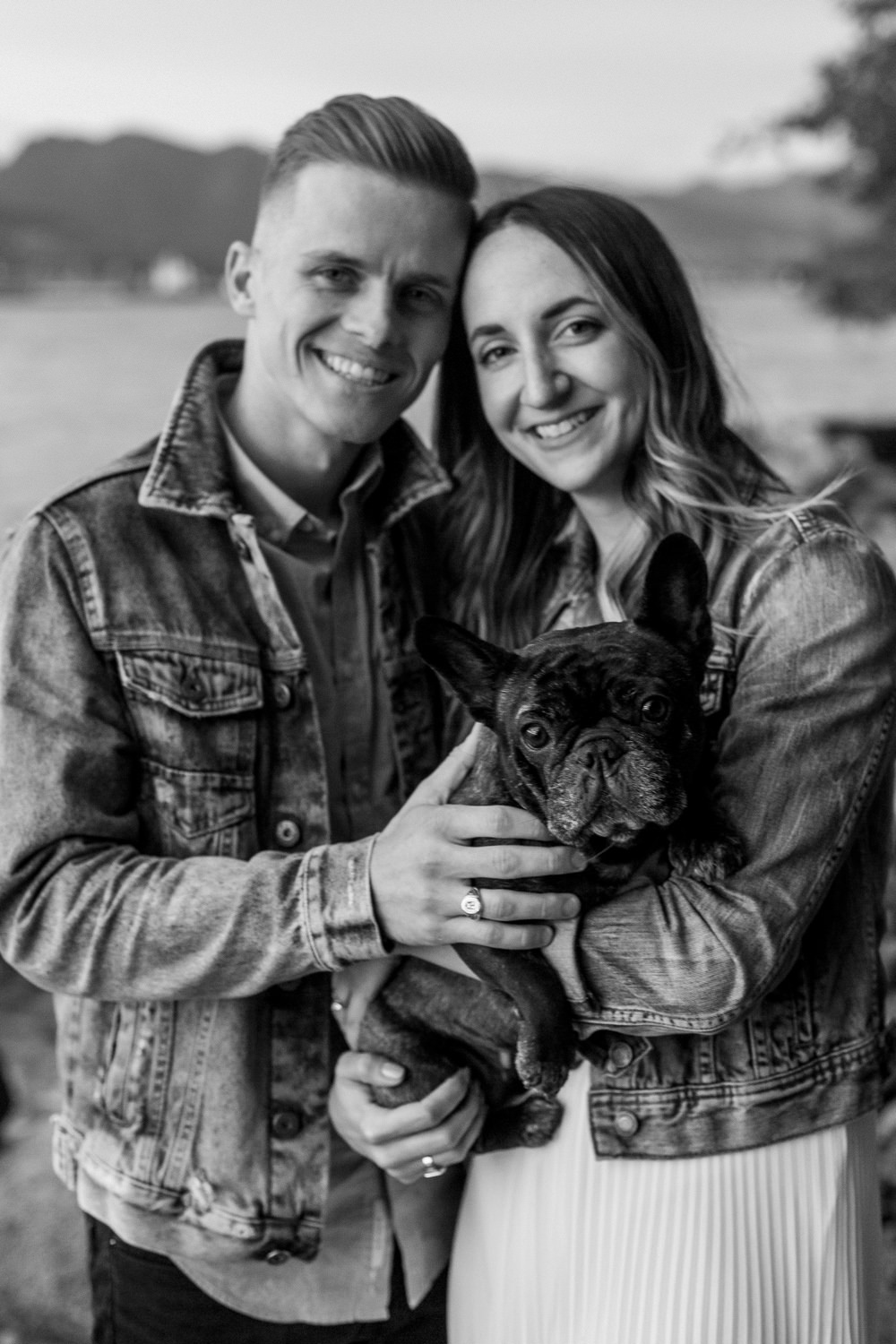 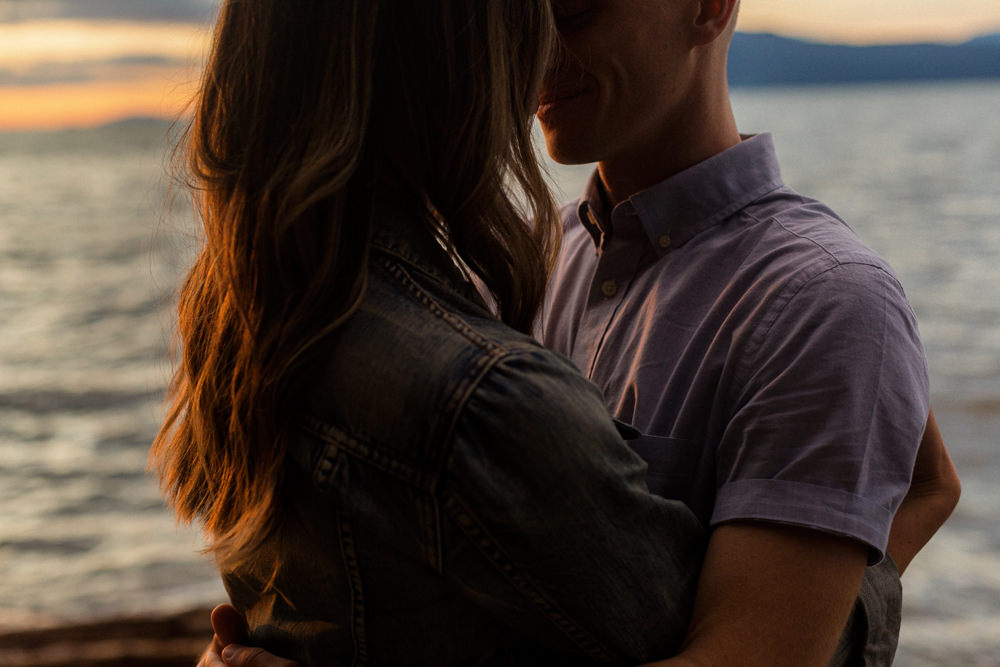 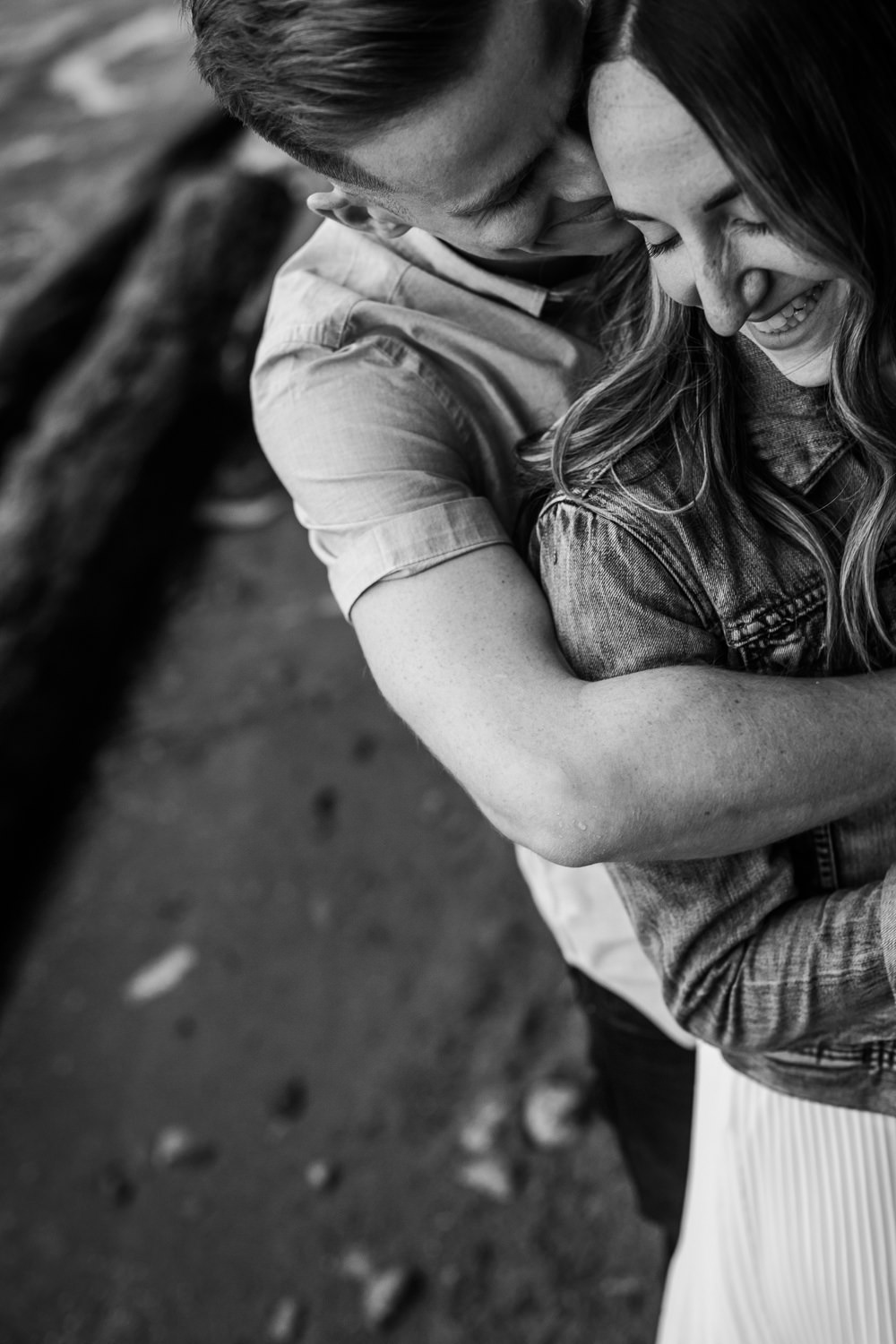 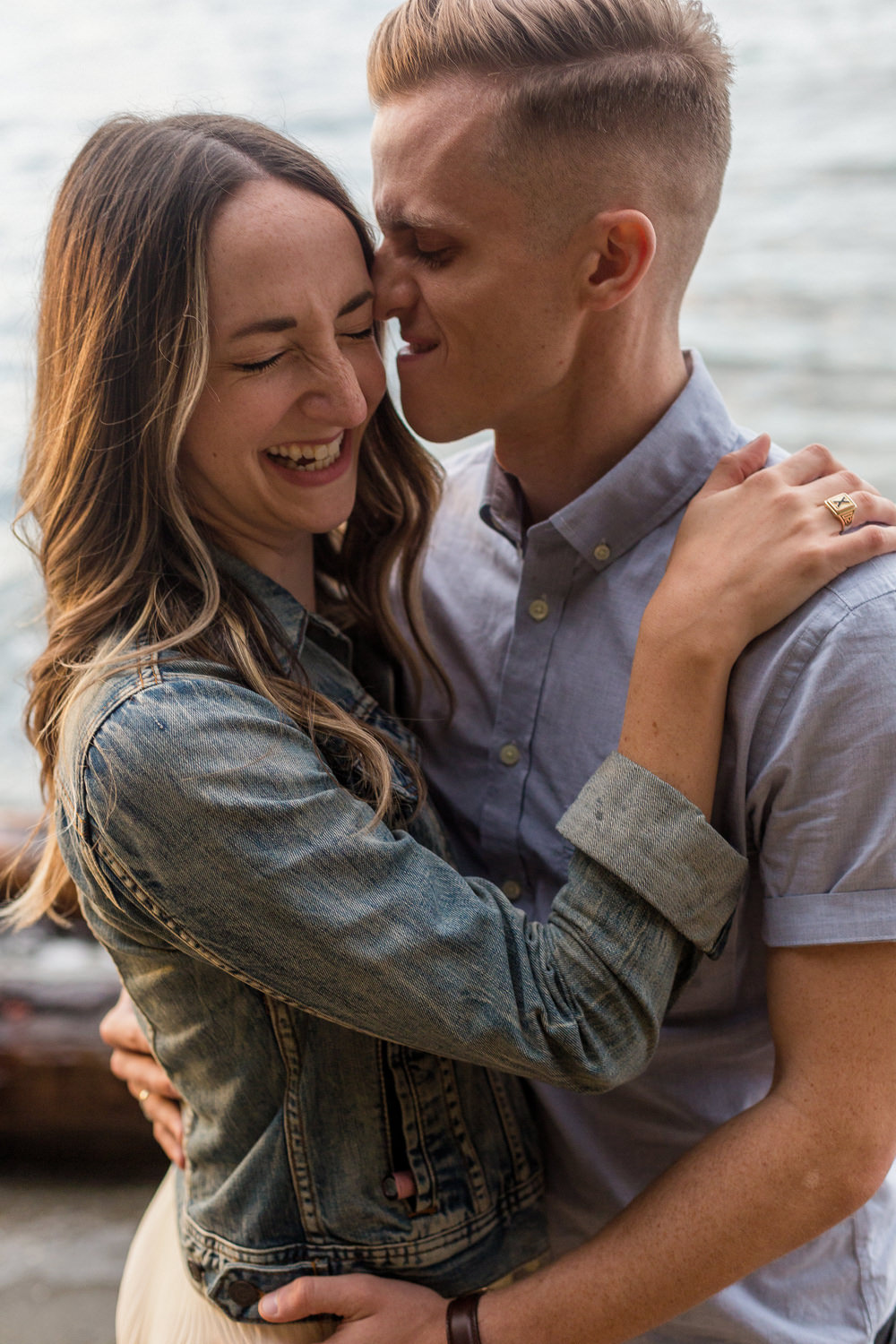 Here are some other sessions shot by the ocean near Spanish Banks:

If you would like to shoot at Spanish Banks, please get in touch at johnbellophotographer@gmail.com!